How to update apps on iPhone – Simple Step-by-Step Instructions 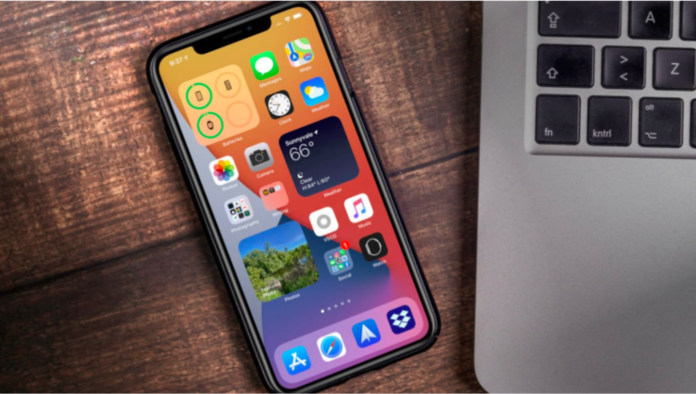 Be it an android or an iOS phone. If you are using one, then you must be using the apps as well. Well, the apps are a great way to make the most of your iOS or Android phone. However, there is a slight issue with these apps.

The tiny issue with all the apps is that they have to update every now and then in order to function properly. This goes for both Android as well as all the iOS apps too. So, if you are using a smartphone or a tablet, you must know how to update your favourite app to function without any issues.

One of the first questions that come up in our minds regarding the app updates is what if we don’t update our apps at all. Well, the answer is very simple. If you want your apps to function better with enhanced features and upgrades, then you must update apps. Another important element is that when the developers update or upgrade their apps, then they also make an effort to remove all the bugs and fix basic and frequent errors. Moreover, with the timely updates of the apps, safety and security are also considered. Hence, to stay up to date,

error-free,  better app interface, it is important that you update your app as soon as the new updated version comes out.

How to Update Apps on iPhone?

Now, let us check out some easy and viable steps through which we can update apps on iPhone. Updating an app on Android or iPhone is more or less the same. However, the users who recently switched to iOS may find it confusing at first. Hence, here we are going to share the steps/procedure through which you can update the apps on your iPhone without any issue.

Open Up the App Store

Look up the App

Here, one may get a bit confused from the homepage. You will see many new apps ready for download and recommended for you. However, you don’t have to pay any attention to that page for now. In order to find the app that you want to update, either you can directly search it on the bar, or you can look up the list of downloaded apps in the app store.

Make sure that you have a working/strong internet connection before you choose to click update so that it does not stop in the middle. Once you spot the app and have a good internet connection, tap on an update that you see on the app’s homepage in the app store. As soon as the update starts, you just have to sit back and wait.