You Were Always Brave: Ideas on Silent Love Languages by Alexei Orlov 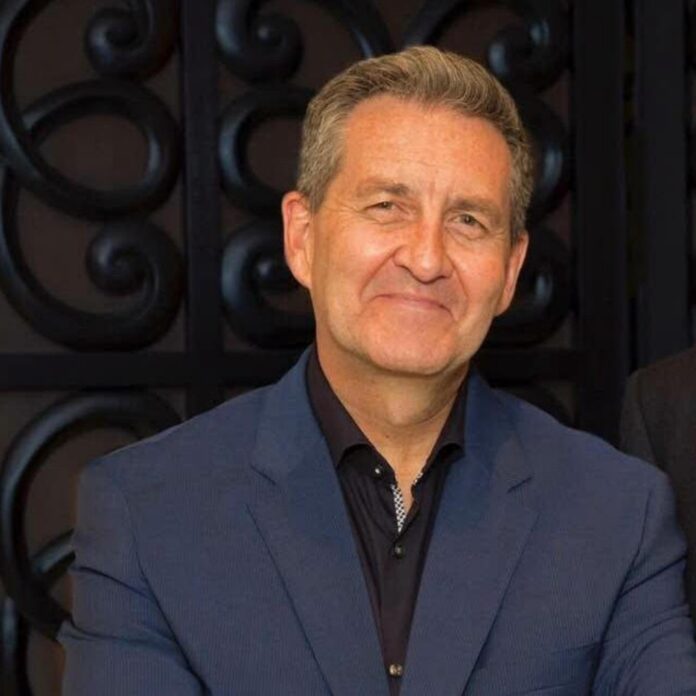 You Were Always Brave

Took a glimpse at the future, Oh how you had grown so much older. I was scared when I left you, That this would be the last time I’d see you. Saw how much I would miss you,

Afraid our goodbyes would be lost to the distance.

You said goodbye to all at the station. One last kiss on the foreheads of your children, Boarded a train and felt the ghost of her hand,

Wishing you well on your way.

I have your build, But I have my mother’s eyes. I have her patience,

The lessons to help see me through.

I know the value of speaking truths, because of you. I know what’s wrong and right.

Oh I have to say, I’ll miss you dearly.

I loved how you were always brave. Spoke the truth no matter the danger, You always faced.

You always protected me in your own way.

I’ll patiently sit under this old tree. I’ll wait for you, to come back and visit me. You don’t need to say, It’s clear to see, You were proud of me everyday. I know your hope always shines right through,

Some days I wish I was strong like you.

A Review – Ideas on Silent Love Languages by Alexei Orlov

You Were Always Brave – A Poem by Alexei Orlov looks at life from the perspective of both a child and a parent’s point-of-view.

The poem offers a tribute to the poet’s parents, who thank them for helping him create, maintain, and hone the internal guidance systems that have propelled him through life.

From a Loving Son to His Father

This heartfelt poem appears to be Alexei writing to his father. But, as the poem progresses, he references the important and nuanced impacts his mother also had on his upbringing.

Alexei alludes to the fact that he had a happy childhood and learned the necessary and important truths of life from his parents.

The End Is The Beginning

The poem’s end is a beginning where Alexei Orlov’s childhood ends, and adulthood begins. He talks about having a memory of goodbye, of his mother’s kiss as he walked into adulthood by boarding a train to his next destination.

You Were Always Brave was written from a bittersweet perspective. The poet appreciates the lessons learned and the love received during childhood. But once he transitions into adulthood, he subsequently realizes the enormous value of the love, integrity, trust, and honor that his parents had given him. From this perspective, Alexei then looks back at how his life has changed, and his parents have aged.

Memories of A Mother’s Love

Alexei Orlov mentions that he has “his mother’s eyes,” meaning that he 7is aware of his mother’s impact on his life and reminded of her — and this impact, each time he looks in the mirror. He’s proud to share that his own eyes remind him of his mother’s.

He also seems to recognize that he learned patience and perseverance from his mother, where he talks about “the ability to see things through.” Collectively, the reader grabs the sense that both his father and his mother were an important and cherished part of his childhood.

In another line where he states, “I know the value of speaking truths, because of you,” you can see that Alexei’s parents instilled the value of truth and integrity in him through both their words and actions during his childhood.

As he remembers his parents, he realizes the depth of their love through their actions and that they were proud of him and who he has become.

Alexei Orlov indicates that the loving bond felt between him and both of his parents was silent. His family’s expressions of love appear to come from service and protection rather than more vocal or overt displays of love. The author’s childhood was filled with laughter, love, discipline, and support, just not necessarily always expressed in words.  However, these moments still shaped him into the man that he is today.

Reading Between The Lines for Love Language

People who read the poem who may not value their relationships with their parents as much as Alexei Orlov can benefit from the knowledge that sometimes the people who love us and care for us deeply can’t express this in words.

Through his parents, Alexei learned that some displays of love and affection are quieter and may show steadfast support, consistency, and a feeling of safety and stability cultivated within the household.

Focus on The Positives

Most importantly, rather than focusing on the negative aspects of our childhood, Alexei Orlov seems to have an intrinsic knowledge that being a parent is not easy for either the parent or child as we learn how to live with each other and express our affection.

He denotes in the poem that it is important to cherish every moment that we have with our loved ones. “Cherish the moments we had together; every picture seems more like a relic.”

This is Alexei’s subtle way of saying that we often don’t understand the value of what we have — until it’s gone. One day, the memories of these cherished moments and photographs may be all that we have left.