HomeBusinessMonero: the perfect answer to financial chaos and a barrage of sanctions
Business

Monero: the perfect answer to financial chaos and a barrage of sanctions 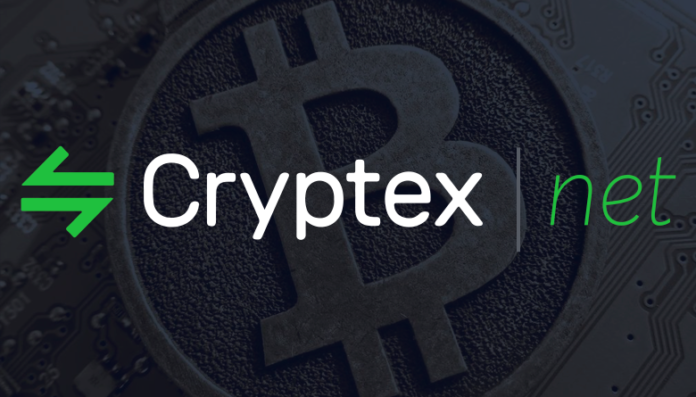 In the global financial war, where billions and trillions of dollars are frozen, especially protected cryptocurrencies are the only guarantee of liquidity.

The financial sanctions and counter-sanctions exchanged by the Russian Federation and the EU have already led to the potential blocking of billions, or even trillions, of dollars of individuals.

The logical choice is cryptocurrency, which is the least exposed to political risks. But which one? There are hundreds of them now, everyone has heard the word “bitcoin” and some have even heard the word “ether”, other names are known only to experts.

If total anonymity of transactions is important for you and you can sacrifice the speed for it, then our advice – take a closer look at Monero (XMR).

Unlike the vast majority of cryptocurrencies, Monero was initially built as a token for confidential transactions in the first place. The main difference between XMR and other tokens is the use, simultaneously, of the CryptoNote protocol, the EdDSA signature algorithm and transaction obfuscation. The last word means that XMR transactions are passively intermingled, and it is very difficult to find the connection of a particular transaction to a particular XMR owner in case of problems with the supervisory services.

Traditional crypto traffic analysis tools such as Chainalysis or Crystal Blockchain are unsuitable for scanning XMR transactions due to obfuscation. So far, the ability to trace transactions and associate them with the sender remains purely theoretical. To uncover transactions, you “only” need to gain control of most of the blockchain.

If that’s not enough, XMR owners have the option of creating special “one-time” wallets for particularly sensitive transactions via so-called stealth addresses.

No one has hacked it so far

In September 2014, the XMR blockchain was subjected to a powerful attack, the authors of which had information about the algorithms of the token and its source code. Nevertheless, the attack was not successful. CryptoNote is not one algorithm, but several. Although the XMR chain is very similar to the BTC base, the base is additionally protected from hacking by the proof-of-work method, which in turn is based on at least four hash functions (BLAKE, Grøstl, JH and Skein). This is accompanied by other mechanisms, including random access to the read-write memory buffer.

How Monero is better than Bitcoin

Bitcoin is the progenitor of the blockchain, which has inevitable “childish” drawbacks. In fact, BTC can’t be considered a cryptocurrency in the “crypto” sense, because transaction analysis is available from many services, including Blockchain.com. The most important thing is that in addition to visible addresses, the amount of payment is also known, which allows using deduction to compare and connect a lot of things. You can’t do that with Monero – the blockchain and payment amounts are completely anonymous here.

The only nuance to consider is the speed of transactions in Monero is lower than in BTC due to the abundance of security features. Moreover, there are less sites working with XMR than with BTC. But you can hardly consider this as too much of a security cost.

Many investors prefer to buy Monero on cryptocurrency exchange Cryptex. It has wide range of the useful instruments as well as user friendly interface. Cryptex is anonymous and provides no registration policy with 5 Factor’s Authentication if such needed.